Choosing the Right Nicotine Levels for Your Vaping Needs 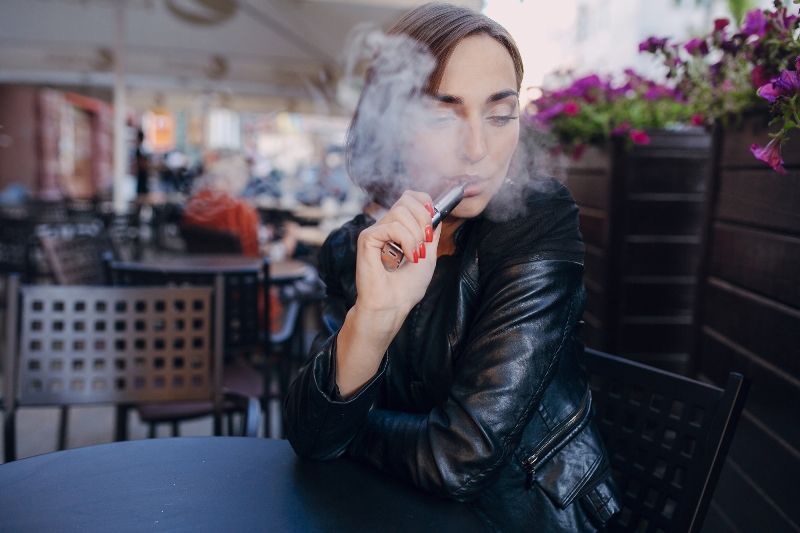 By transitioning from smoking to vaping, you are effectively preventing yourself from inhaling over 7000 kinds of chemicals produced from burning tobacco, many of which can cause cancer, as noted in an article by medical experts from American Lung Association.

While we know that nicotine is addictive, there are ways to gradually lessen your intake when vaping, one of which is to gauge your nicotine level before choosing the right e-liquid, especially when you have a recent history of smoking.

The first thing you should know when choosing the nicotine strength is how to measure the content. You’ll often see the units expressed as “mg/mL,” or the amount of nicotine in milligrams, per milliliter of e-liquid in the package. Sometimes, companies also represent it as a percent per solution. Instead of saying something like “18mg/mL” on the bottle, it will be written as “1.8%.” Both mean the same thing.

Now, let’s take a look at five different levels of nicotine to consider before choosing a Vape e-liquid for your needs:

This level is recommended for those who have a more recent history of smoking. Vapers who prefer this level are usually former heavy smokers who have consumed at least one pack a day.

This level of nicotine is considered to be in the middle of the spectrum with regard to nicotine content. Majority of vapers who used to smoke enjoy this level because it still delivers a decent amount of nicotine amount per draw.

This amount is considered the more comfortable one for individuals who aren’t heavy vapers but don’t mind taking a little nicotine. It’s preferred by former smokers who used to smoke lighter cigarettes.

This is one of the lightest nicotine concentration levels for our e-liquid products. Former smokers will often choose this before completely quitting the habit for good.

These are e-liquid concoctions with absolutely zero nicotine. This is recommended for successful quitters who still use Vape devices to satisfy their oral fixations.

Transitioning from smoking to vaping is a gradual process. While it does take time, the benefits of freeing yourself from other cancerous tobacco by-products are a great long-term benefit. Browse through our products for more options on vape e-liquids today!