To Vape or Not to Vape: What Are the Health Risks That Lie in Vaping? 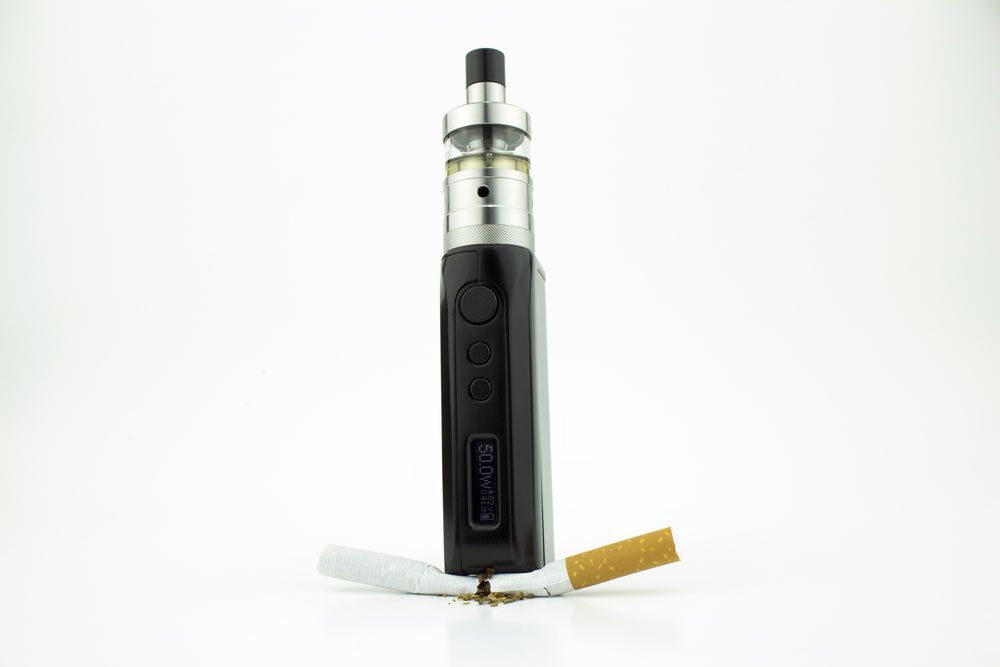 Smoking is bad for your health. This public service announcement is written in several versions and found on boxes of cigarettes. It is mandatory that products that contain tobacco place it on their packaging to warn people that too much smoking can kill.

There are a lot of health risks that come with smoking regular cigarettes and cigars. Lung cancer, gum disease, and leukoplakia (white patches in the mouth) are just some of the dangers tied in with smoking. But even with the excessive warning, a lot of smokers just can’t seem to quit.

However, when vaping was introduced to the public, many believed it to be the healthier option. Unlike smoking, vaping uses liquid nicotine. With the use of a battery-powered e-cigarette, this substance turns into mist or vapor, which the user inhales. Heating is used and not burning. And because of this, the risks of vaping are less than what one gets with smoking.

Is Vaping the Safer Option?

Contrary to popular belief, vaping does come with a list of health hazards. Yes, it may have lower carcinogenic properties, but there are a lot of things that are still unknown with vaping. The things that are known don’t look good either. Besides making it difficult to help users stop the act of smoking, other problems include:

What’s more, users are prone to exposing themselves to harmful chemicals like propylene glycol. Propylene glycol is an organic compound that is colorless and nearly odorless, yet possesses a faintly sweet taste. When heated, propylene glycol irritates the eyes and airways, as well as degrade into formaldehyde and acetaldehyde.

Another chemical used in e-cigarettes is diacetyl. Though diacetyl is an ingredient found in movie buttered popcorn, ingesting it is much safer than vaping it. When inhaled, it gets stuck in the lungs with no possible way out. The list of e-cigarette flavors that have diacetyl is alarming, and if users fail to avoid them, lung transplants are their only solution.

E-cigarettes and vaping are relatively new. Even if more than a decade since its development has passed, a lot of experts still do not know the short and long-term effects of vaping. It is possible that a new string of ailments present themselves to the user, and doctors have yet to find a cure.

Is Vaping Still Worth It in the End?

In the end, vaping (like smoking) is still acceptable to the public. Irresponsible vaping, on the other hand, is not. Nicotine, even if liquefied, is still present in vapes. Other harmful chemicals are included in many flavors – making the effects of vaping more potent. Getting addicted to vaping will lead to more ailments, which results to an unhealthy lifestyle.

If individuals continue to vape, they must be aware of the risks tied into e-cigarettes. After all, too much of anything does not bode well for the system, so it is wise to vape with caution.