The store will not work correctly in the case when cookies are disabled.
WARNING: This product contains nicotine. Nicotine is an addictive chemical.

The Science behind How E-Cigarettes Work 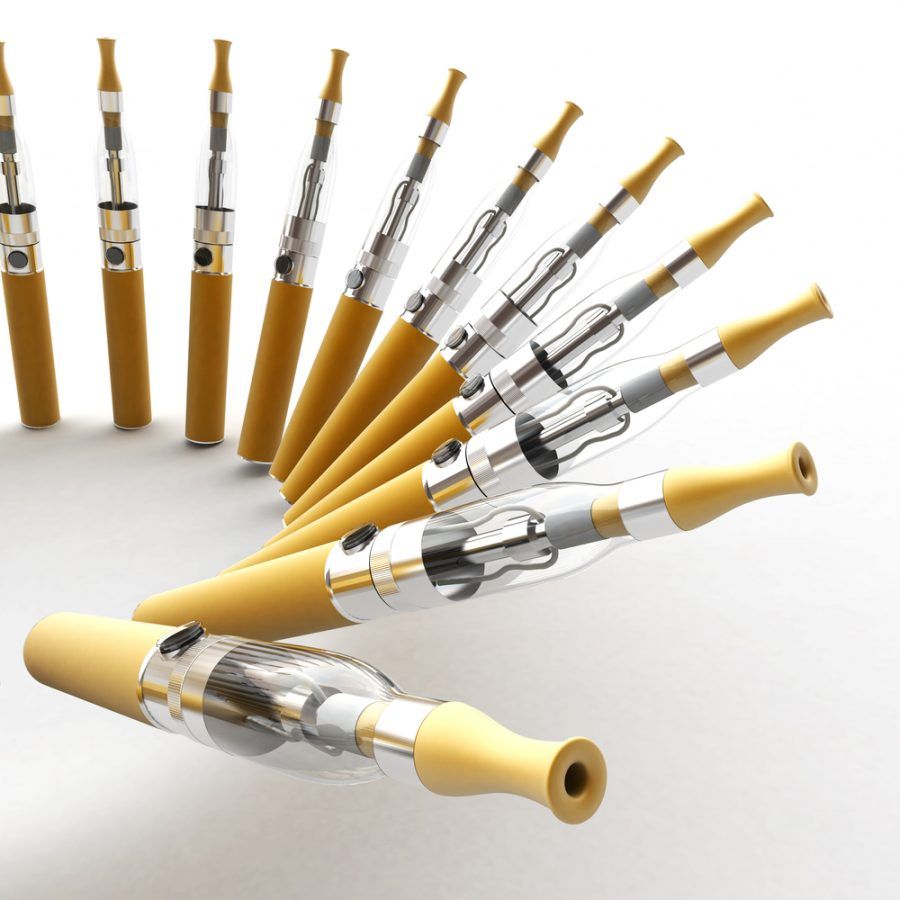 In recent years, e-cigarettes have become a popular alternative to conventional cigarette smoking. But how exactly does one work? Can it really deliver the same type of rush you get from a regular tobacco cigarette?

What is an E-Cigarette?

Before we get into the details of how an e-cigarette device works, we first have to define what it is exactly. An electronic cigarette or e-cigarette is a battery-operated device that converts a liquid solution (sometimes containing nicotine) into vapor or mist that is inhaled by the user.

The device was first invented by Chinese pharmacist Hon Lik in 2003 and was introduced to the market the following year. Since then, its popularity has grown considerably around the world – transforming itself into a $1 billion market in the US alone. Because of its lack of harmful chemicals like carbon monoxide or tar, it is generally considered a healthier option compared to tobacco cigarettes.

How Does It Work?

To understand how an e-cigarette works, you need to understand the function of each of its three main parts.

Once the user inhales, this activates the atomizer, which then heats the liquid in the cartridge and converts it into vapor. This delivers the vapor into the lungs before exhaling it as a cloud that looks similar to cigarette smoke. This device does away with the combustion of a normal cigarette, although there are certain devices that are set up with LEDs that light up to simulate a cigarette flame.

The liquid in the cartridge can come in a variety of flavors, based on the users’ preference. It is normally made of propylene glycol, an FDA-approved additive that is commonly used in food. These can also come with varying levels of nicotine. This can help regular smokers wean themselves slowly off a nicotine addiction.

E-Cigarettes as an Alternative

Many stores today carry e-cigarette products that come in a wide array of models and brands. There are even stores that offer them as complete kits with various accessories and flavored cartridges. A starter kit’s price can range from $50 to as high as $120 for a high end one. A single cartridge usually goes for around $10 and can last roughly as long as a pack of 20 tobacco cigarettes.

Many people have switched to e-cigarettes as a viable alternative to tobacco smoking. It presents a fun yet equally addicting way to enjoy “smoking”. As such, knowing how one works can help educate you, if it’s time to make the change from tobacco to electronic cigarettes.